Samkeliso “Sam Sam” Thubane is a spinner from Nelspruit, in Mpumalanga. 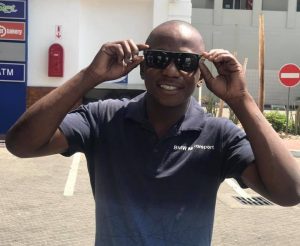 Who is Sam Sam?

He is the son of respected businessman Myboet Thubane and Gladness Sedibe.

Although Sam Sam started riding quad bikes he brought some of those skills to spinning.

According to Sam Sam he started spinning in 2010 when he was 12.

Consequently the first event he attended was in White River at Rocky’s Drift.

Sam Sam remembers how packed it was, it was one of the first legal events in Mpumalanga.

Where did Sam Sam learn to spin?

The young spinner was inspired to start spinning by two legends in the sport.

One was Nicholas Moosa from Barberton and the other one Jeff James from Soweto. 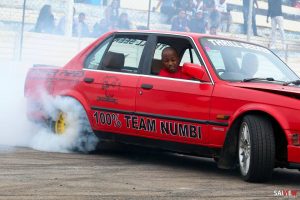 However, he was taught how to spin by Mandla Nikiwe from Mkhulu.

“To be able to spin a car didn’t take me along time.”

After Sam Sam learnt how to spin Jeff James spent two years teaching him how to do stunts.

His biggest achievement in spinning

As a result Sam Sam went on to compete in the So You Think You Can Spin competition.

Unbelievably Samkeliso blew away the competition to win the reality TV series.

They make sure that Samkeliso’s car is in tip top shape.

Yet another important member of the team is  the multi talented Laudrick Ground.

Ground is Sam Sam’s manager and he is responsible for managing the Team.

As you can see Team Numbi own a spin pitch in Numbigate, Mpumalanga.

We had the honor of going there for Muzi’s Spinbash in 2016.

It was surprising to us that the final of So You Think You Can Spin was also being shot on that day.

additionally this was the same day that Sam Sam won the competition.

This was also the first time we saw Sam Sam spin two cars at the same time.

This is arguably the stunt that won him the competition.

Samkeliso is currently studying as well as running Myboet’s transport alongside his  father who is the managing director.

Apart from this Sam Sam also runs his own business called Nkomdela trading.

Sam Sam is very humble and respectful but when he spins he comes out of his shell.

He has already earned himself legendary status at this young age. 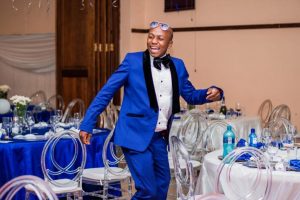 We look forward to seeing Sam Sam thriving in this sport for many years to come. 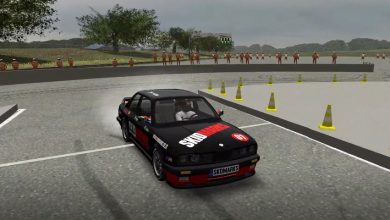 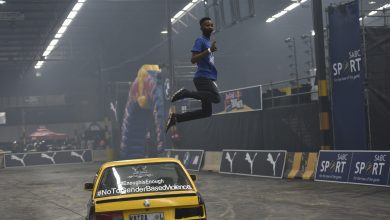