We travelled to Sebokeng, Gauteng, to meet up with car enthusiast Ignitius “Maps” Mooi. He is the owner of not only 1, but 2 old school Toyota Cressida’s. 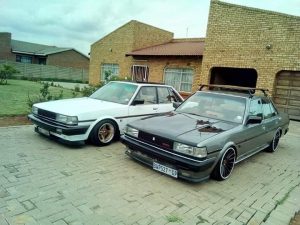 We love this story because you would not expect such a young man to be driving such an old mans car, but Maps has plenty of love for these classics.

Maps inherited this car from his father and he completely restored the car to suit his needs and budget. He was still in matric while he did the rebuild and he is very passionate about Cressida’s. 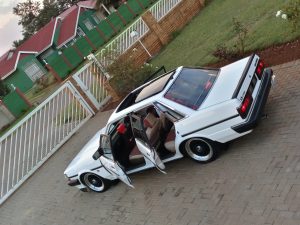 His interior was not in very good condition so reupholstered the seats in a time specific genuine leather. Nothing says the 80’s like a brown dashboard and interior. 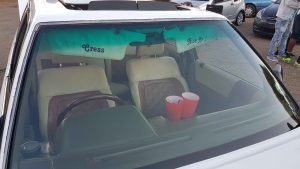 The first wheel he had on the car was a BBS, but after other Cressida owners started to also fit BBS wheels Maps decided to consult Autostyling Klerksdorp about other wheel options. This is where he found his old school, reverse, 9J narrow and wide wheel you see on the car now. 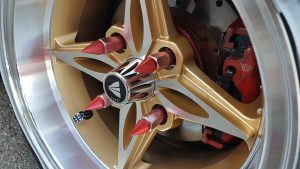 To add more lows he had coil overs custom made for the car, this Cressida is lower than you grannies nipples. 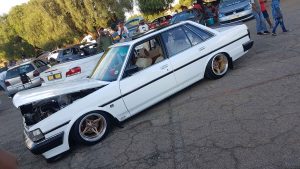 His engine is still stock, he just installed a branch and free flow exhaust with a cold air intake system. 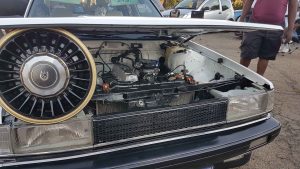 Other upgrades include, a custom Mini Cooper sunroof which is fully functional. His loves for Cressida’s gained him a lot of respect and he was dubbed the “Cres King” by his community. 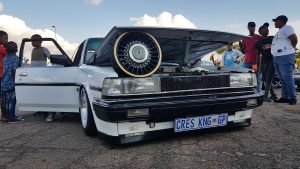 WOW! Diamond Edition WRX is very much an STI 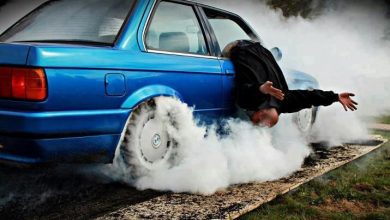 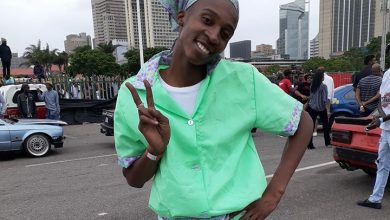